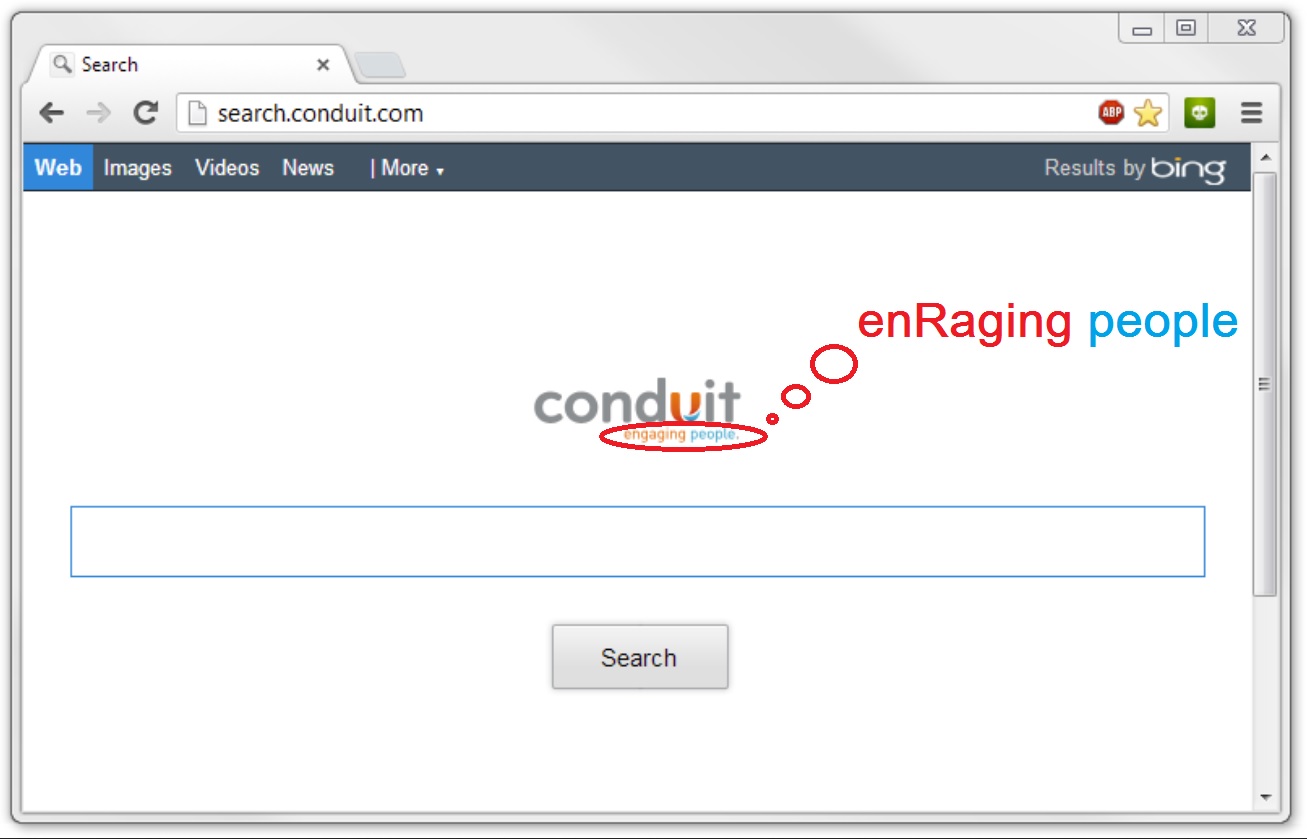 Special Offer for users attacked by If you think your computer is infected with , then we recommend to check your whole system. You can do this by using Spyhunter Professional Anti-Malware Program to deal with any infection that might be lurking along with . This could save you hours and ensure that you don’t damage your system by deleting the incorrect files. Download SpyHunter Anti-Malware

Conduit Search was convicted to pay $500,001 to MyPlayCity

On March 1, 2010, MyPlayCity filed a suit in United States District Court for Southern District of New York.  MyPlayCity was not able to recover $5000.00 from Conduit’s wrongdoing.

Conduit Search was found guilty for continuing to use the MyPlayCity trademark and making huge profits even after the contract between the two companies has ended. A copy of the original document can be found here. It is not the first time the Israeli toolbar giant goes to court [5][6][7],but it is funny, how the guys, responsible for the biggest crapware distribution in the internet nowadays, are also cheating and making profits on behalf of its customers. Fortunately, here you can find a guide on how to Remove Search Conduit which may come in handy for all the enRaged people of this browser hijacker.

ATTENTION, PLEASE!
may have the ability to replicate itself, if not completely cleaned.
This may require tracking down hundreds of files and registry keys. You can choose to use Spyhunter Professional Anti-Malware Program to deal with any infection that might be lurking along with !