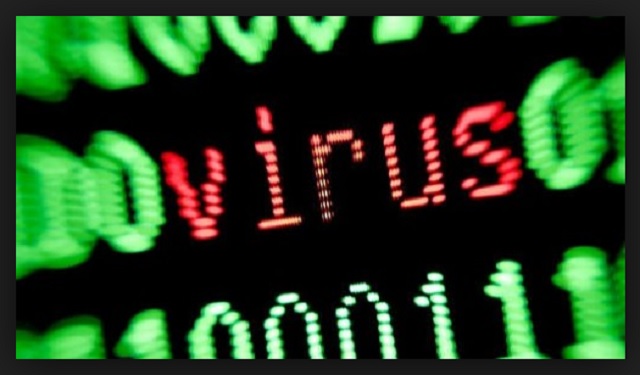 Minerd.exe and Cgminer.exe are two malicious components of a parasite. They are related to a CPU Miner for Bitcoins – one of the many infections that help hackers make money. In this case, crooks take advantage of online currency. Bitcoins are accepted by hundreds of thousands of merchants all over the world. It was a matter of time before their immense popularity inevitably drew the attention of criminals. The thing with virtual currency is, it is created online. That means hackers could generate illegal Bitcoins and, ultimately, gain profit. The presence of minerd.exe and cgminer.exe on your PC is a clear sign that crooks have already gotten to you. They are trying to utilize your own device in order to gain revenue. It goes without saying that you need to take measures ASAP.  You have a vicious, stealthy and harmful infection to deal with. Don’t waste time. The CPU Miner gets activated immediately after it lands on board. The virus drops minerd.exe, cgminer.exe and other dangerous files. In addition, it makes modifications in your default system settings. As you can tell, your permission is in no way involved. Now that your machine is compromised, you aren’t in control of your device anymore. Hackers are. Once the malware modifies your PC settings, you will notice a huge change in your PC speed. After all, you have a virus on board that’s taking up your CPU memory. Such a trick simply can’t leave your computer speed unaffected. However, the sooner you take action, the better. Pay close attention to your PC speed and watch out for malware. Now, how can you tell whether an infection has managed to get installed or not? For example, your computer starts freezing or crashing out of the blue. Your Internet connection might become unstable or you may experience The Blue Screen of Death. Those are all signals that a nasty parasite is wreaking havoc. Therefore, keep an eye on your machine. As we mentioned, your once infection-free computer is now serving hackers’ purposes. Tackle the intruder instead of becoming a sponsor of crooks’ business. This infection also serves as a back door to malware. Keeping it on your device seriously jeopardizes your safety.

There are several popular techniques infections apply. What they all have in common is the fact you remain oblivious to the installation. The more time a parasite spends on your device, the better for crooks. It’s no wonder they mainly rely on stealth and lies. The most plausible scenario involves fake email-attachments. Have you recently received some email or a message in social media? Unless you personally know the sender, clicking it open is very dangerous. You might accidentally download a whole bouquet of viruses that way. Restrain yourself from clicking questionable emails and always remember that the Web is filled with malware. It is your job to prevent virus infiltration. Infections also get spread online via exploit kits, fake torrents, bogus software updates. Stay away from third-party pop-ups and unverified websites as well. You only need one single moment of haste to download malware. Instead of infecting your own device, be careful. Last but not least, we’d recommend that you avoid installing illegitimate bundles. Always opt for the Custom option in the Setup Wizard to make sure you’re aware what you give green light to. Skipping step may sound like a good idea at the time but it’s certainly not. Take your time and deselect any potential “bonus” you may come across in the bundle.

As you already know, these executable files (minerd.exe and cgminer.exe) are part of a virus. Malware is not only harmful and aggressive but super stealthy as well. Your PC speed becomes significantly slowed down but, unfortunately, hackers have a way to trick you. Their infection is supposed to only work when you don’t use your machine. The parasite is trying to cover up the fact that your CPU usage is rising greatly (it could reach 90%). Bear in mind that any random change in your PC speed must be taken into consideration. Your computer’s resources are now being used by greedy cyber criminals. And the more time this vicious nuisance spends on your device, the more problematic your situation becomes. Do not support hackers when they try to get Bitcoins at your expense. Delete their malware instead. To do so manually, please follow our detailed removal guide down below.

This infection cannot be clearly identified. We recommend to use a free scanner of any professional antimalware program to identify the parasite and remove it.